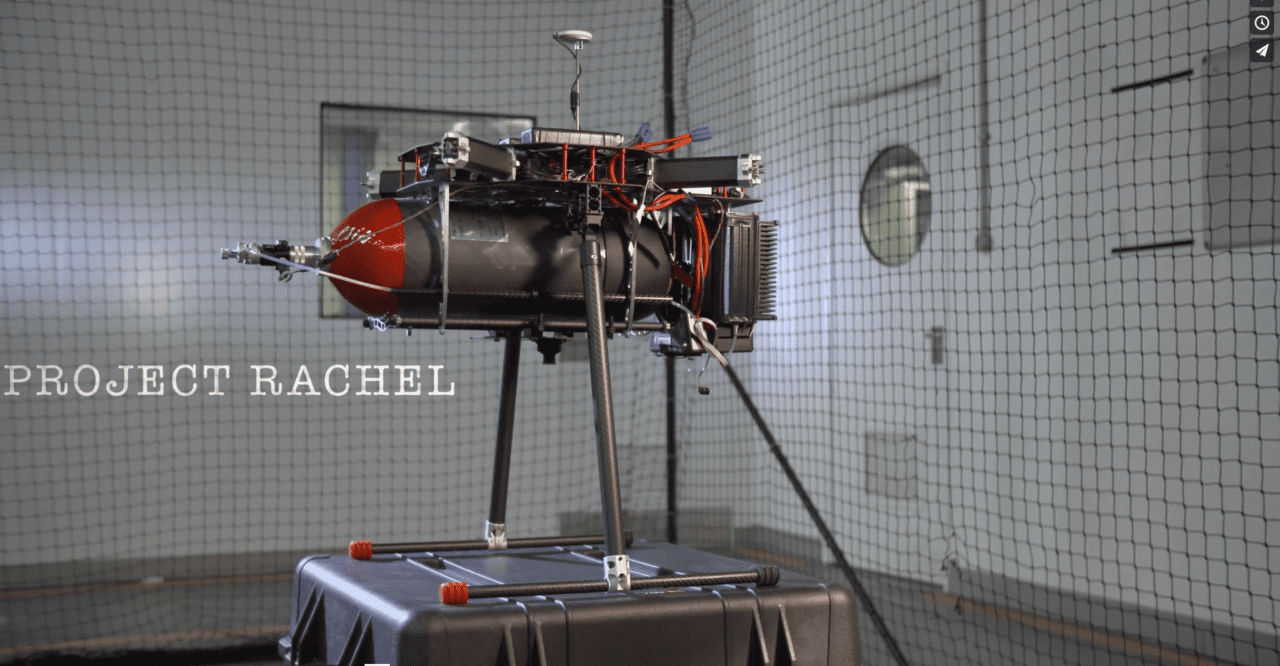 An under-development drone powered by a hydrogen fuel cell beat its hour-long flying time target in recent testing, staying aloft for over 70 minutes with a 5 kg payload.

Project Rachel was borne of a need for commercial UAS with longer flight times; the lithium-ion battery-powered drones that BATCAM uses in its work have a typical maximum usable flight time of around 12 minutes, according to the company. Hydrogen-powered drones could top that as soon as this year.

“The effectiveness of UAVs is limited by their flight time and payload capacity," said Productiv Project Leader Jordan Reed. "This innovation opens up new opportunities for commercial UAV operators."

“Operators need longer flight times than can be delivered with batteries and are therefore seeking alternative power sources with higher power density," Reed added. "Hydrogen power has huge potential here, and we anticipate a significant growth in the market for hydrogen-powered UAVs in the next few years.”

The Project Rachel drone used in the test featured a six-liter cylinder of hydrogen compressed to 300 bar housed in the center of the vehicle. The UAS had a maximum takeoff weight of 20 kg (44 lbs.) and achieved lift through the use of rotors on four detachable stalks.

“Here at Intelligent Energy we are committed to helping our UAV customers solve the problem of flight time," said David Woolhouse, the company's chief executive. “The advantages of fuel cells over batteries for our customers are clear: fast refuel, no vibration, quiet operation, zero emission at point of use and three times more flight time than batteries. Fuel cells are a game-changer for the commercial UAV market.”

Intelligent Energy provided the fuel cells that powered the drone but is contracting a portable refueling solution from hydrogen fuel system supplier NanoSUN. BATCAM is advising on design requirements and project targets and conducting test flights, while Productiv is responsible for program management and supply chain.

With testing having proven viability of the technology in achieving the program's goals, Project Rachel is slated to conclude in early 2019, with BATCAM carrying out real-world end-user trials.

“It is great to see product innovation and continued development with hydrogen fuel cells for UAVs – these represent a viable alternative to Lithium-Polymer batteries, which are not only difficult and costly to transport internationally but largely inefficient in comparison to hydrogen," said BATCAM chief executive Jon Hundall. "A 60-minute-plus flight time with a large payload creates many opportunities, not only with our existing broadcast clients but in other commercial markets and sectors. We are eager to explore these opportunities in 2019.”

20 Years Ago: Murray Becomes First Woman to Circle Globe in a Helo