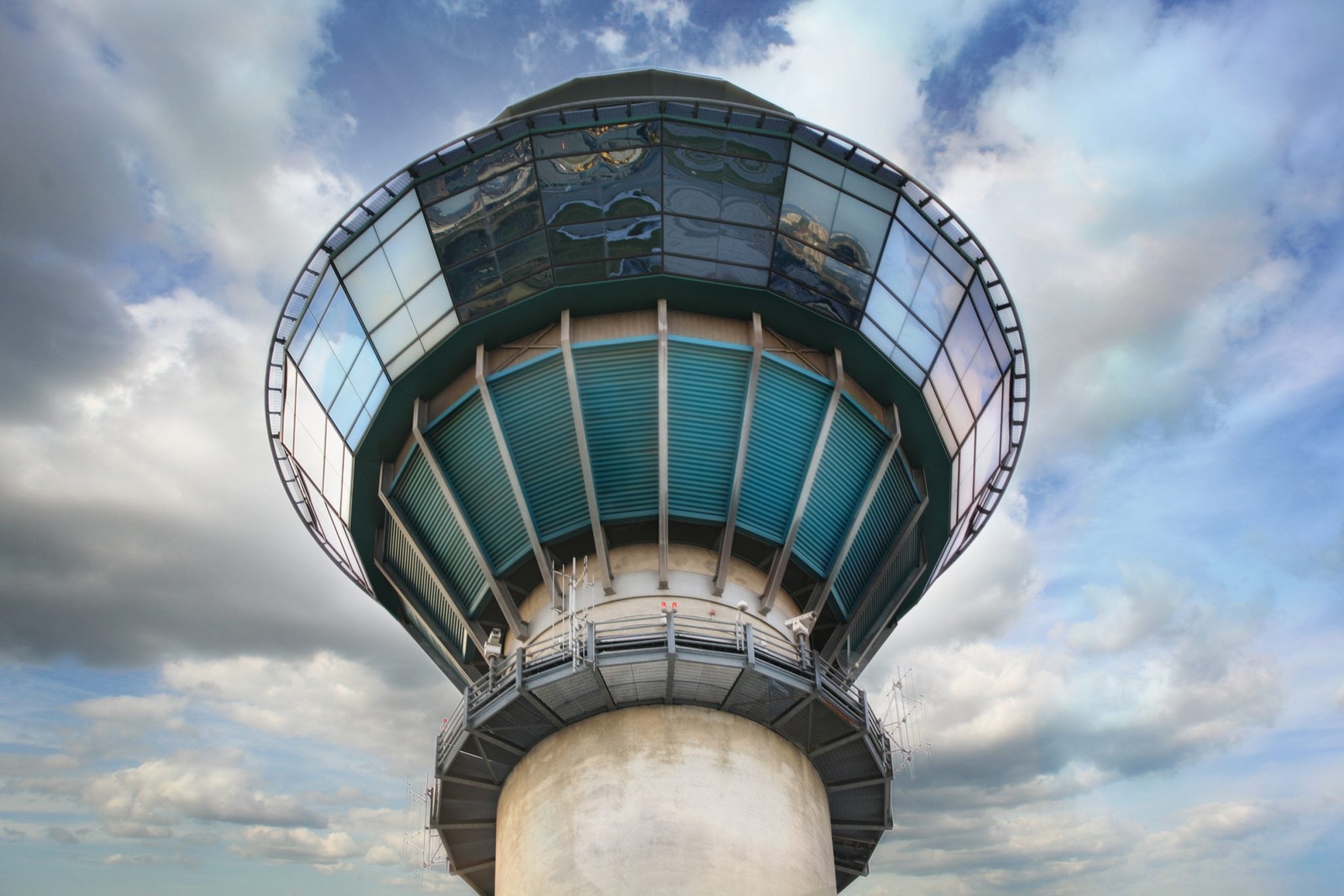 The National Air Traffic Controllers Association (NATCA) is suing the U.S. federal government on behalf of members who have not received pay for work done during the ongoing partial government shutdown.

Filed in the U.S. District Court for the District of Columbia, the suit alleges violations of the Fair Labor Standards Act (FLSA) and that the government has "unlawfully deprived NATCA members of their earned wages without due process" in violation of the U.S. Constitution's Fifth Amendment, according to an NATCA release on the suit.

The federal government has sovereign immunity to lawsuits, however exceptions to that include salaries to government employees.

Air traffic controllers, deemed "essential" in the shutdown, missed their first paycheck Thursday, receiving a pay stub for $0.00, as reported by Politico. The NATCA has been very active in advocating on their behalf during the shutdown, sending letters to elected officials and organizing rallies before this latest move.

Beyond stalling development and certifications throughout the industry, the shutdown is affecting travel. Transportation Security Administration (TSA) workers are already quitting their jobs, according to Hydrick Thomas, head of the American Federation of Government Employees' TSA Council. The AFGE, whose representation includes more than 44,000 TSA officials, filed its own lawsuit Dec. 31.

“Every day I’m getting calls from my members about their extreme financial hardships and need for a paycheck," Thomas said in a statement Wednesday. "Some of them have already quit and many are considering quitting the federal workforce because of this shutdown."

The AP's Tom Namako reported that Miami International Airport has had to close a terminal because security screeners are calling in sick at twice the normal rate during the shutdown.

The NATCA is requesting a motion for a temporary restraining order against the government and an expedited hearing on that motion.

The crux of the FLSA argument is two-fold. First, the NATCA claims the government is failing to pay its 10,000-plus member workers exempted from furlough at least minimum wage. Second, it alleges that the FAA "failed to promptly pay overtime to NATCA members in violation of the FAA."

The NATCA suit seeks a court order demanding that the government pay its workers for performed work as well as unspecified damages.

In past shutdowns, workers who received pay for the period of the shutdown received it as backpay once the government was reopened. The organization has been trying to encourage government officials to end the shutdown, to the benefit of both shutdown-exempt workers who aren't receiving pay and furloughed members who are currently out of a job. The lawsuit is likely as much a tactic to encourage that goal as it is a means to its own end.